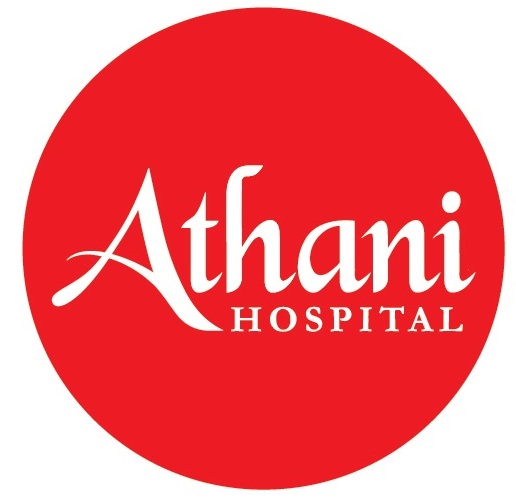 After completing his MBBS from Calicut Medical College in 1991, Dr. Sathyanarayanan completed D’Ortho and MS Ortho in 1996 and 2000 respectively from Dr. MGR Medical University. Further, he completed DNB in 2000 itself and PGDMLS from Symbiosis University, Pune in 2010.

Dr. Sathyanarayanan worked as Registrar and Lecturer in the Dept. of Orthopaedics of CMC, Vellore from 1994 to 2001. He then joined MIMS, Calicut as Jr. Consultant in Orthopaedic Surgery in 2001 and was promoted to Sr. Consultant in Arthroscopy and Arthroplasty in 2006.

He was instrumental in setting up Athani Hospital, guided a professional team during design & construction of the hospital and joined as CEO when the hospital started functioning in March 2012.

Dr. Sathyanarayanan is a Principal Assessor for the National Accreditation Board for Hospitals and is also involved in NABH Program of Implementation, AO Trauma Orientation Program and AO ORP Training Course.